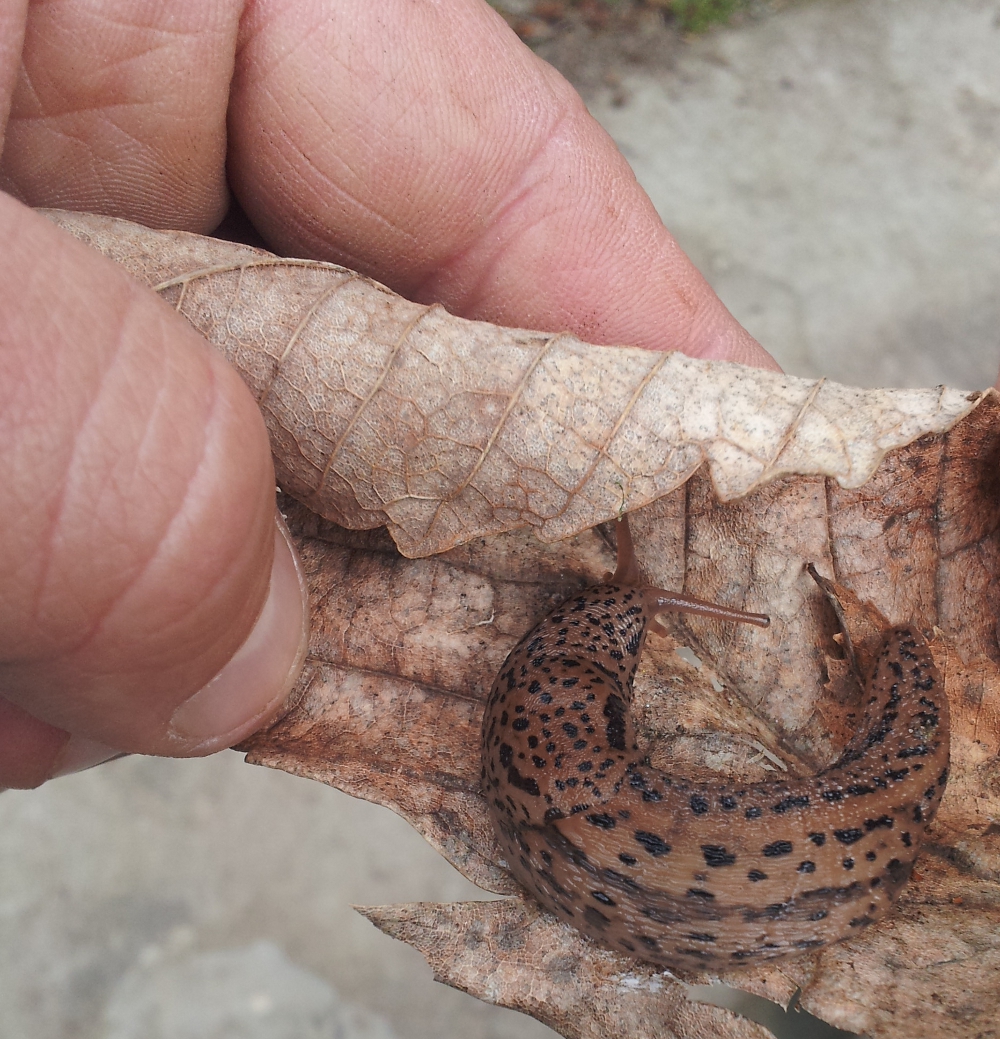 I update this page often as I learn more.
Older versions of this article have been published here:

and in The Guardian

This article shows nicely how Earth Ways puts nature connection and ecosystem management central in the courses and workshops. If you are interested in one, you can find them here:
or if you want to organise one together with Earth Ways, feel free to contact us.

There are many tips on how to fight these invertebrates circulating around allotments and gardens – some are fables, some are more effective than others. The reality is that no single thing does the trick. In short, the solution is to create an ecosystem in your garden that will help to create a balance. A plague is caused by an imbalance, a lack of predators that keep the population of slugs under control. Sounds easier than it is, but if you love your garden it greatly increases the joy and once established it looks after it self! A number of years ago I started a forest garden in the middle of a very wet woodland with a disturbed ecosystem, in the midst of a slug stronghold. I could easily collect a large jarful of slugs at dusk. After an intensive research and learning process with many failures, I only had to go out with a torch in the dark once every week or so and even then I only found a few. I was able to grow anything I liked without losing many plants to slugs. Besides the only real certificate for Organic Food are holes in your salad leaves. I have had to learn to live with some losses but still feel I can shout “Victory!” Here is what I learned so far: (if you have any tips of your own, let me know please via the contact form)

There are 30 native species in the UK and some are more harmful than others. The large black slug doesn’t do much damage at all as they prefer rotting matter, dung and carrion above living plants. The garden slug is the opposite, attacking anything that even slightly resembles an herbaceous plant.

There is the dreaded invasive Spanish Slug. It is more resilient that the native ones, is larger, can tolerate drier conditions and has more offspring.

The Most Harmful Slugs

This is a Leopard Slug. The reports are conflicting. Some people claim they are a gardeners friend because they eat only rotting matter, leaves and other slugs. Other say that they also eat flowers and fruits.
Their very special mating ritual is a strong argument to keep them alive, maybe even worthy of growing some vegetables especially for them! (the video in the link displays the mating of the European Leopard Slug that migrated to the US. ) Does anyone have any experience with them in their garden?

These are examples of native slug predators in Scotland, you might have to do more of your own research for native predators, local to you.

are famous as snail-eaters. Putting stones in the garden that they can use as an anvil attracts them.

eat both snails and slugs.

It is better to water in the morning instead of the evening. It is estimated that this can reduce the damage by 80%. If you would water the decoy plants in the evening but not your crop, it might even be higher.

There are plants out there that slugs like better than your vegetables. If you grow them in your garden, they will attract the slugs and all you will need to do is pick them up at dusk or put a slug trap nearby. Lawn Camomile is my favourite because it is most effective in spring when my seedlings are small and most vulnerable. It is a perennial, so when the annuals are at the most vulnerable, the camomile is in full swing already. Rubbing the plant whilst looking for slugs releases the scent that attracts the slugs. I use it a lot. Try to discover what slugs like better than your vegetables. Experiment with cut salad leaves and juicy plants left out between your plants. Other people report excellent results with Bok Choi and Chinese Cabbage.

Control By Deportation or Murder

This part of the exercise is the most difficult and contentious. In the early part of my ‘gardening career’ I used to catch slugs in a jar and deport them. Until I realized that, in essence, I was transporting an imbalance from one ecosystem to another, thereby creating a problem elsewhere. For the sole reason that I was too much of a coward to deal with the problem myself. I wasn’t even solving the problem because deporting slugs and depositing them at a distance, creates a high slug pressure that get deflated by the low slug pressure that sucks them back in! Transporting them elsewhere is like mopping up water while the tap is running – now I kill them without mercy with a method as humane as I can come up with. After all, if there had been enough predators they would more than likely have become prey. The most effective way of finding them is to go out with a torch just after dusk or at a miserable grey wet day– make sure to look on the underside of the vegetable leaves. Let the plant damage and slime trails guide you. I feed some to my tadpoles- they fight for them! (and I hope it helps them to develop a taste for slugs when they are older!) Picking slugs by hand can be a messy business. Some species produce a slime that is really persistent. Some people use tongs, chopsticks or garden gloves.
These are a few of the most used murder weapons:

Remember to accept some losses and accept the presence of some slugs. They will help keep your predators in your garden.

And please be grateful to your new found allies for the help.

I’d be grateful if you would email your suggestions and experiences to make this page more complete.